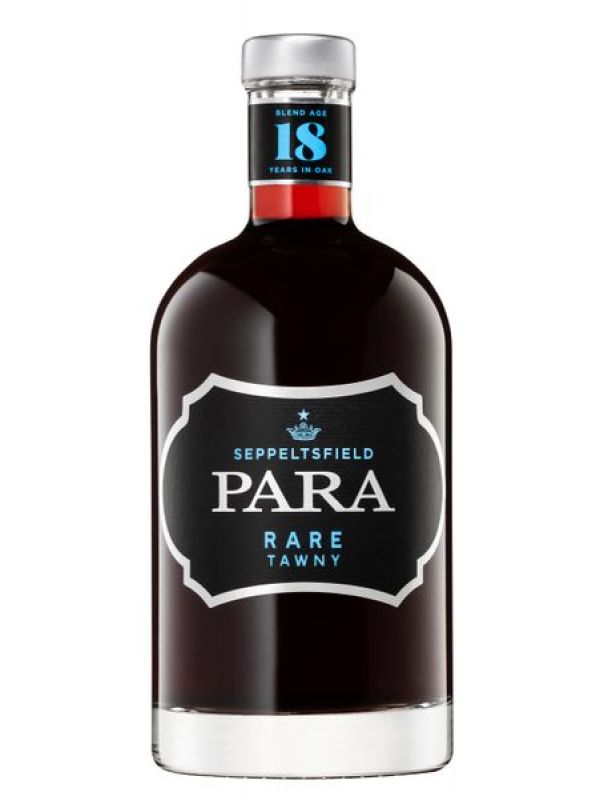 Over its 167-year history Seppeltsfield has built its reputation on the production of exceptional fortified wines and remains the only winery in the world to release a 100-year-old, single vintage wine each year.

Established in 1851 by Joseph Seppelt, the winery flourished in the 20th century as part of the Seppelt family's expanding interests in the liquor industry, which grew to include vineyards and wineries across various Australian regions. The Seppelts maintained ownership until 1985, when the winery entered a period of corporate ownership which lasted until 2007. Seppeltsfield is now owned by Warren Randall - a qualified viticulturist and winemaker who worked for the Seppelt family during the 1980s. Randall has led a Seppeltsfield renaissance by developing its vineyard holdings on the 'Western Ridge' of the Barossa Valley and restoring the winery's heritage listed buildings, including the prized 1888 Gravity Cellar.

Ideally suited to Dessert & Cheese. Can be served chilled, refrigerate after opening to ensure freshness

Slightly lighter and more developed colour than Para Grand Tawny, but there's not much in it. The near doubling of age to an average of 18+ years sends a spear of intensity and complexity to the aromas and flavours courtesy of no holds barred rancio.

The Para Rare Tawny style is characterised by two main elements - selected aged material identified for its increased richness and complexity, which is then balanced by the careful blending addition of Rich Rare Apera (Oloroso Sherry). The result is a sophisticated, alluring Tawny with a hallmark length of palate. Para Rare Tawny is the result of careful blending of individual vintage parcels to achieve an average age of 18 years. Patiently matured in oak barrels within the historic cellars of Seppeltsfield, Para Rare Tawny displays complex aromatic spices and remarkable palate length. Para is an indigenous Australian reference to 'river', and the name of the local regions major watercourse.