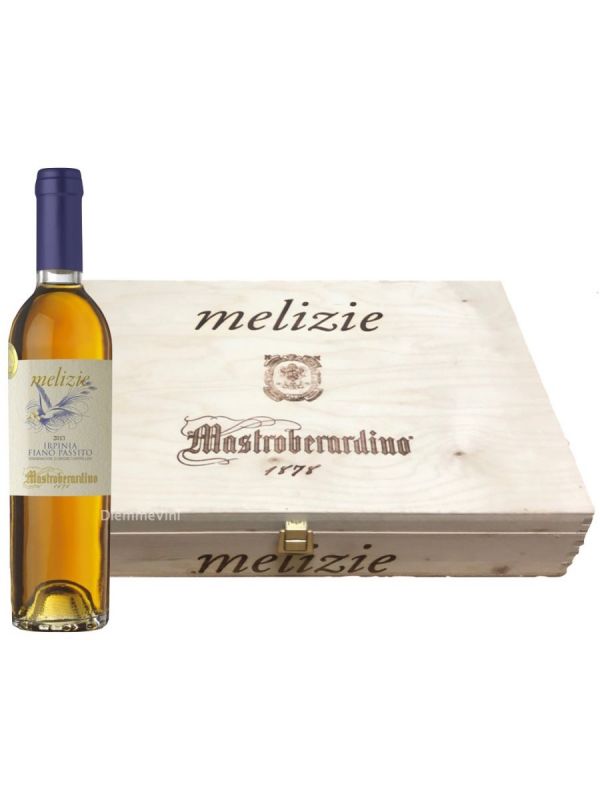 The Mastroberardino family is dedicated to making wine from ancient varieties that are indigenous to the region. Falanghina is the primary grape for the Sannio appellation and is named after falangae, a Latin term for supporting stakes. Many believe this grape to have been the basis of the legendary Falernian wine, the most prized wine of ancient Rome, due to its unique profile and fragrance. Pale lemon-green in color, aromas of ripe pineapples and citrus fruits are complemented by undertones of white flowers. On the palate, zesty acidity and persistent notes of honeysuckle and toasted almond make for a definite crowd-pleaser.

Described by Antonio Galloni of Robert Parker?s Wine Advocate as ?The Royal Family of Campania? , the house of Mastroberardino is one of the oldest and most well-respected wineries in Italy, producing red and white wines that rank among the finest quality in the world. The Mastroberardino winery is the most famous in Campania wines, and represents one of the region?s best areas for growing grapes: Avellino. Mastroberardino was established in the 1750s by famed winemaker Pietro di Mastro Berardino. He took the professional title of Mastro (master craftsman) beginning the future succession of 10 generations of Mastroberardino family winemakers. Mastroberardino was officially registered in 1878 by Cavalier Angiolo Mastroberardino, great-grand father of the winery?s current President, Piero Mastroberardino.The Mastroberardino family being ?wine archeologists? is credited with locating, identifying and nurturing ancient vines that would have otherwise become extinct. Mastroberardinos have been directly responsible for reviving and preserving historic grape varieties (Greco and Aglianico) that were brought to Campania by the Greeks over 2,000 years ago, as well as, for propagating the Fiano grape variety that was grown by the ancient Romans and was indigenous to Southern Italy. Piero, the current owner, is not hesitant to continuously experiment and improve with viticulture, blends, and even varieties and clones of grapes such as Coda di Volpe, Fiano, Greco di Tufo and Aglianico. Among other things, the winery has paid close attention to planting varieties on appropriate soils, to using the right type of vine training and trellising, and to adopting winemaking methods that maximized the grapes? varietal character rather than techniques that buried it under oak and fruitness.

Outstanding. A wine of remarkable personality and breed that is well worth seeking out.