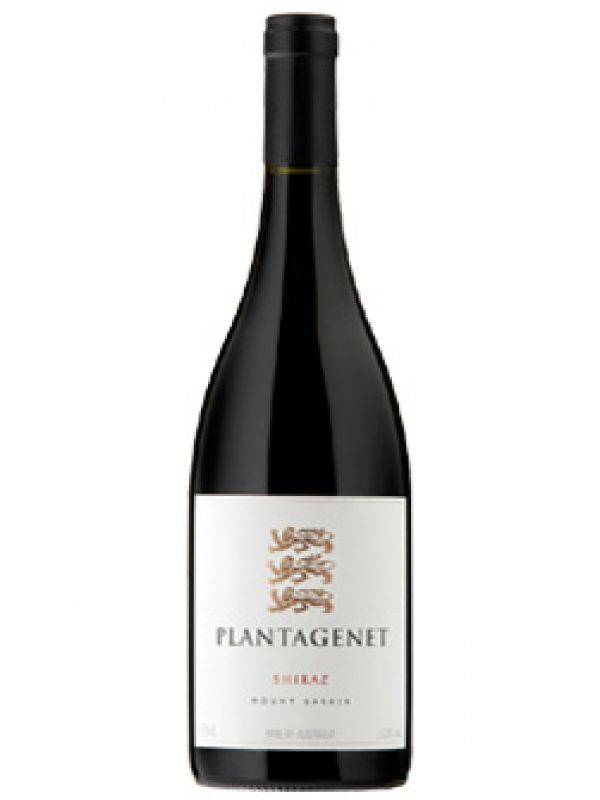 Issue Web Only 2012 - Distinctly peppery, a jazzy mouthful of spicy blackberry and boysenberry flavors on a refreshingly open and transparent texture. Has depth and distinctive range of flavor. Drink now through 2017.

All three of Plantagenetâs Shirazes were successful in 2008. This, the flagship bottling, offers aromas of coffee grounds, cherry and cracked black pepper, adding vanilla, spice and charred beef flavors on the palate. Itâs harmonious, savory and complex. Drink nowâ2020 and possibly beyond. â J.C. (2/1/2013)

An infusion of ultra-fragrant spice, pepper and licorice opens proceedings, the vibrant red cherry and blood plum fruit unfazed by that, if only because it is in no way threatened by tannins or French oak. Classic cool climate style.

Red currants, cinnamon/clove spice, undergrowth and dried herbs, ripe/dried fruits. Palate is smooth and yet peppered with ribs of suede tannins. Curranty fruit with clove/cinnamon, finishes slightly bitter and a touch salty. Structure is good, flavours and texture donât quite synch. Drying out a bit before its time? OK.