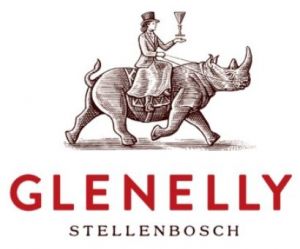 Glenelly Estate is situated in Idas Valley, Stellenbosch, on the southern slopes of the Simonsberg Mountain. Its origins date back to the 17th century when Simon van der Stel, Governor of the Cape, gave the land to the French Huguenot François Villon in 1682. In 1812 the estate remained in French hands when it passed on to Johan Peter de Villiers.

So … why in 2003 did May de Lencquesaing, then owner of the famous Château Pichon Longueville Comtesse de Lalande purchase the estate? Why after 30 years in the wine business in France would she decide to plant vines in South Africa? Why would an ‘older’ lady invest in this ‘younger’ democracy and start a new adventure?